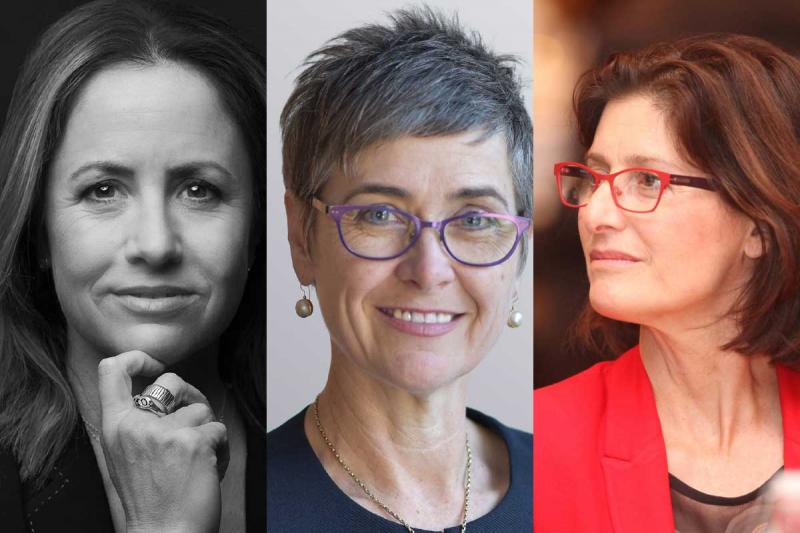 You Daughters of Freedom

Join author Clare Wright as she delves into the inspirational stories of five women whose feminist consciousness was forged in the remarkably successful suffrage campaigns of late-19th-century Australia. You Daughters of Freedom is crammed full with stories of bravery and energy, of Australia and its trailblazing democracy, and details the intense battles that led to women being given the vote, just over a century ago. Also on the panel is Anne Tiernan, Dean (Engagement) for the Griffith Business School, Griffith University. Anne is a political scientist, respected for her independent, professional and research-informed analysis and commentary on national politics, public administration and public policy. In conversation with Daryl Karp, Director of the Museum of Australian Democracy.