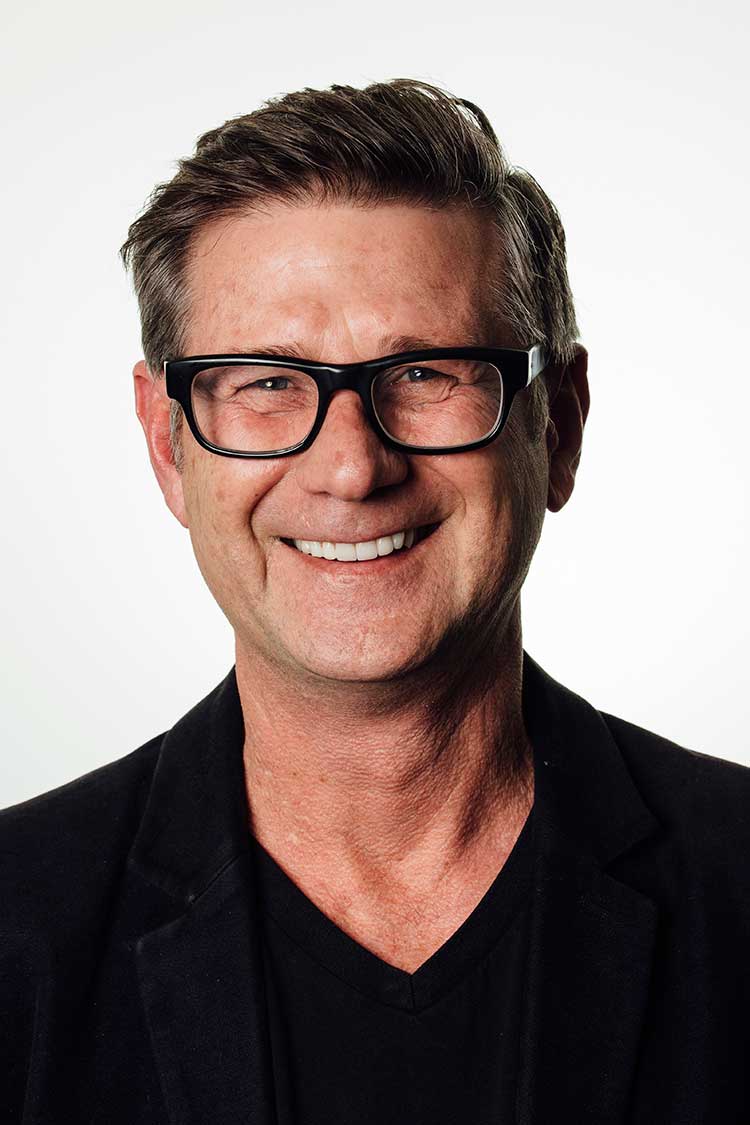 Paul is a highly-respected event director and producer. He has conceptualised designed many events over the past three decades for government and the private sector as well as for community, arts and cultural organisations. He is a founding partner of BDW Special Events.

Paul’s skills lie in project management, event design, management and artistic direction from pre-production through to execution. He has played a major role in shaping and developing many events, making them some of the country’s most prestigious, enjoyable and ‘talked about’ events. He has a reputation for flair, imagination, style, attention to detail and a high level of professionalism that ensures the event’s objectives are achieved.

As managing director of BDW Special Events, Paul has built a strong business acumen while providing creative leadership and direction to many teams over the years. His ability to combine the creative with the mandatory solid logistics for events large and small, has been the basis of BDW’s ongoing success.